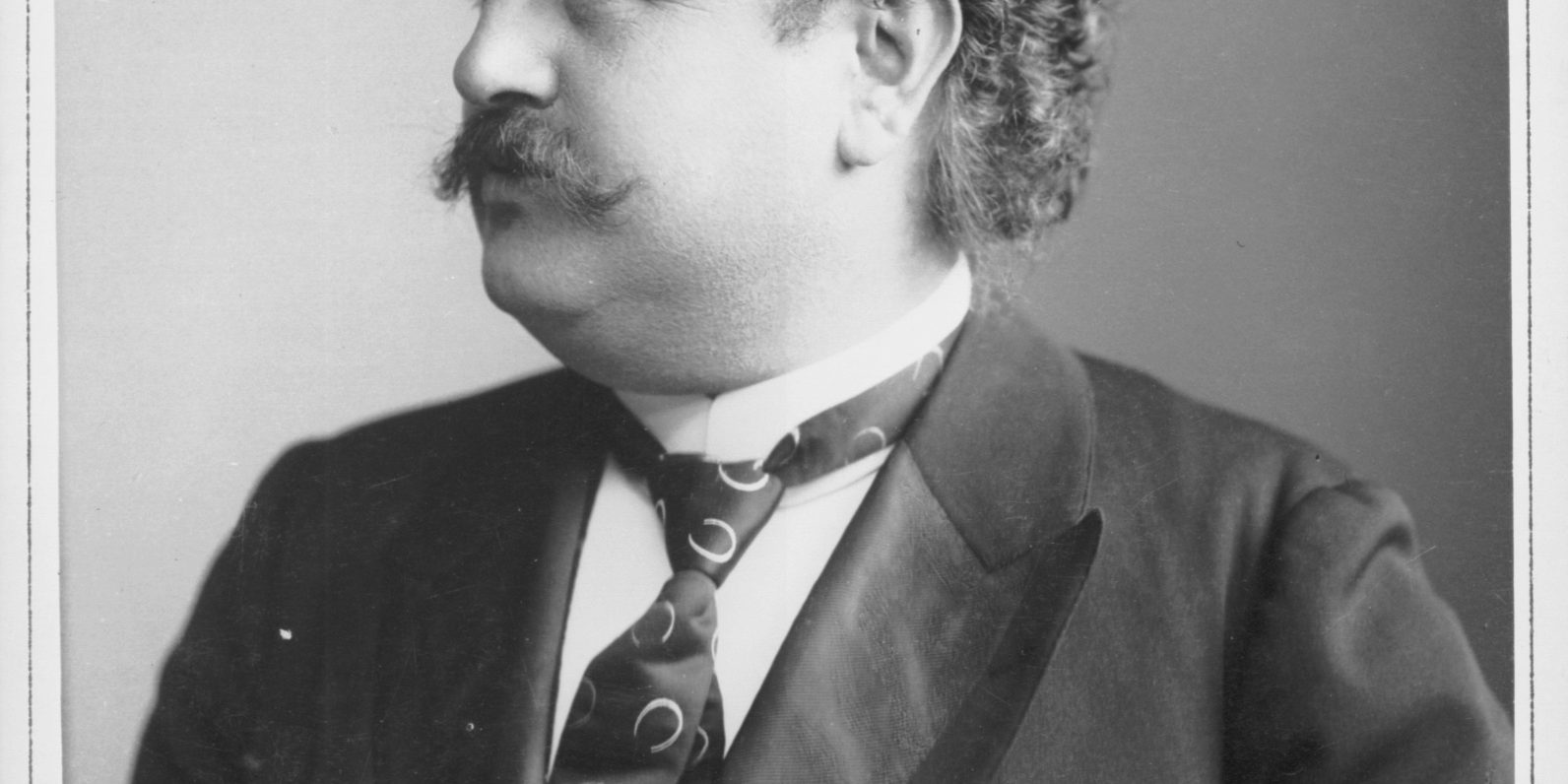 One of the world’s greatest pianists of the day, Alfred Reisenauer – a pupil of the composer Franz Liszt performed at The Exchange, Blackburn on 2 January 1896 to a disappointingly poor crowd according to the reviews in the papers of the day which described a ‘meagre attendance’. Reisenauer led a highly successful career as a pianist, especially in Germany and Russia, and was well known for his sensitive playing.

BRAHMS AND LISZT: Biographers note that Reisenauer became a strong alcoholic and drank heavy lots of champagne during his tours. He died on tour in 1907.

The only remaining recorded documents of his playing are ten piano rolls recorded for the Welte system in 1905. Here’s a link to hear those recordings played back. Imagine listening to that concert back in 1896: