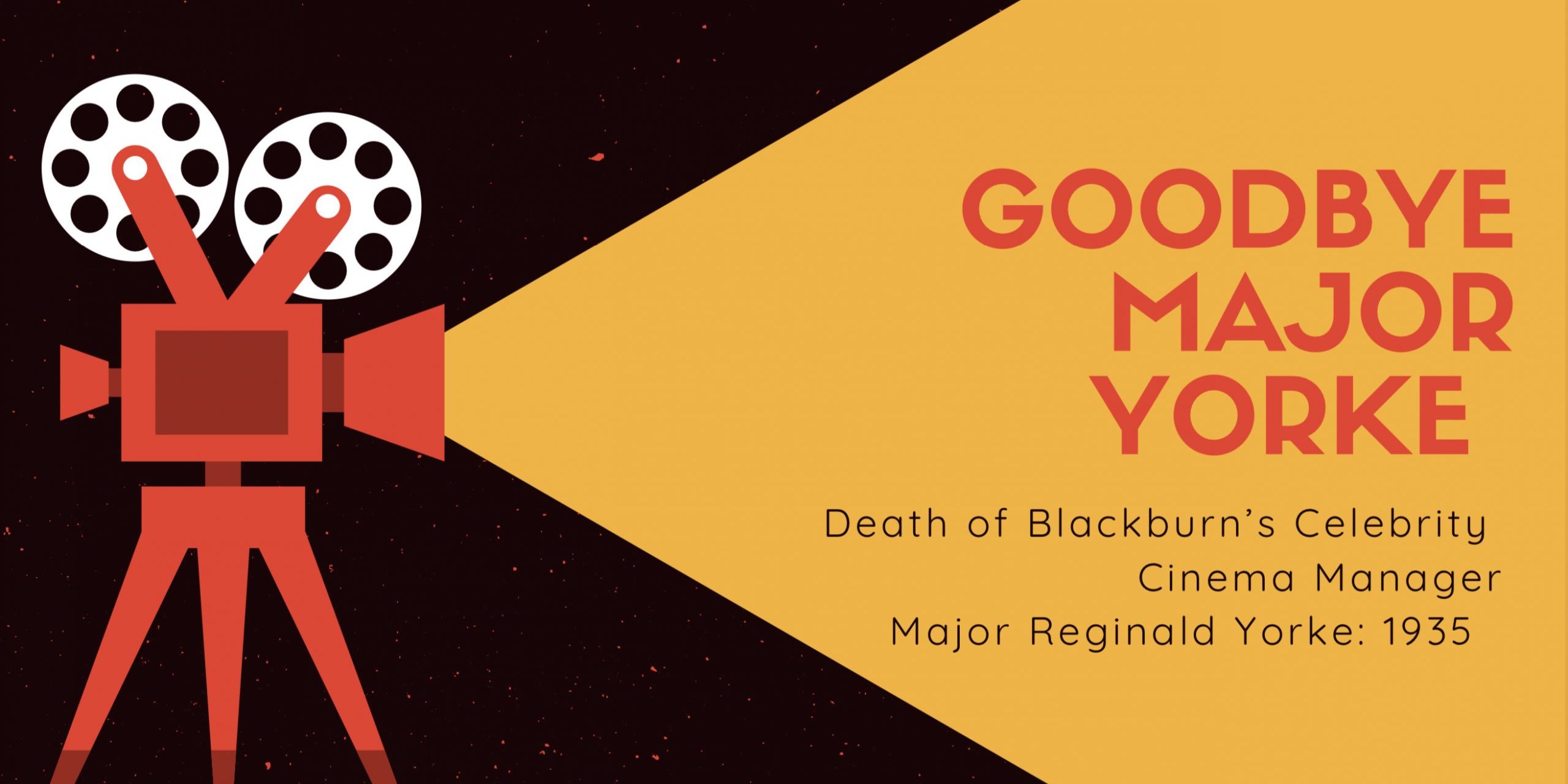 DEATH OF WELL-KNOWN BLACKBURN CINEMA MANAGER AT THE EXCHANGE

This is how death of the manager of the Majestic Cinema at The Exchange, Blackburn made the headlines in theatre circles in 1935.

There will be general regret in Lancashire kinema circles on the news of the death, at the age of 51, of Major Reginald Yorke, an old Blackburn resident who had retired to Lytham St. Annes. Major Yorke was the son of the late Harry Yorke, a famous theatre celebrity, manager and owner, who, for two years had Charlie Chaplin in one of  his theatrical companies. Major Yorke was associated with the kinema in Blackburn in the early days of the talkie and had a hand in founding the Majestic, Olympia, Regent and Palladium kinemas in Blackburn, holding the position of ‘managing director’. He was also the lessee of the Savoy, Blackburn, and the Olympia at Darwen and was associated with the Grand and the Rink kinemas at Great Harwood. He opened the Lancashire offices of the Producers’ Distributing Corporation at Manchester. His son, Harry Yorke is with the Deutsch Odeon Circuit in the South of England.

Our searches through the Census records reveal that Major Yorke was living at 121 Preston New Road in 1911. He was married to Clara and had a son called Harry then six and a servant called Mabel Lord. He is buried in Lytham cemetery.

Reginald’s son Harry followed in his father’s footsteps.We have found records of him managing the development and opening the Odeon in Chester as Resident Manager in 1936, the third such establishment in his career, despite being a young man.

This is a photograph of Major Yorke’s son, Harry which appeared in the Cheshire Observer in August 1936 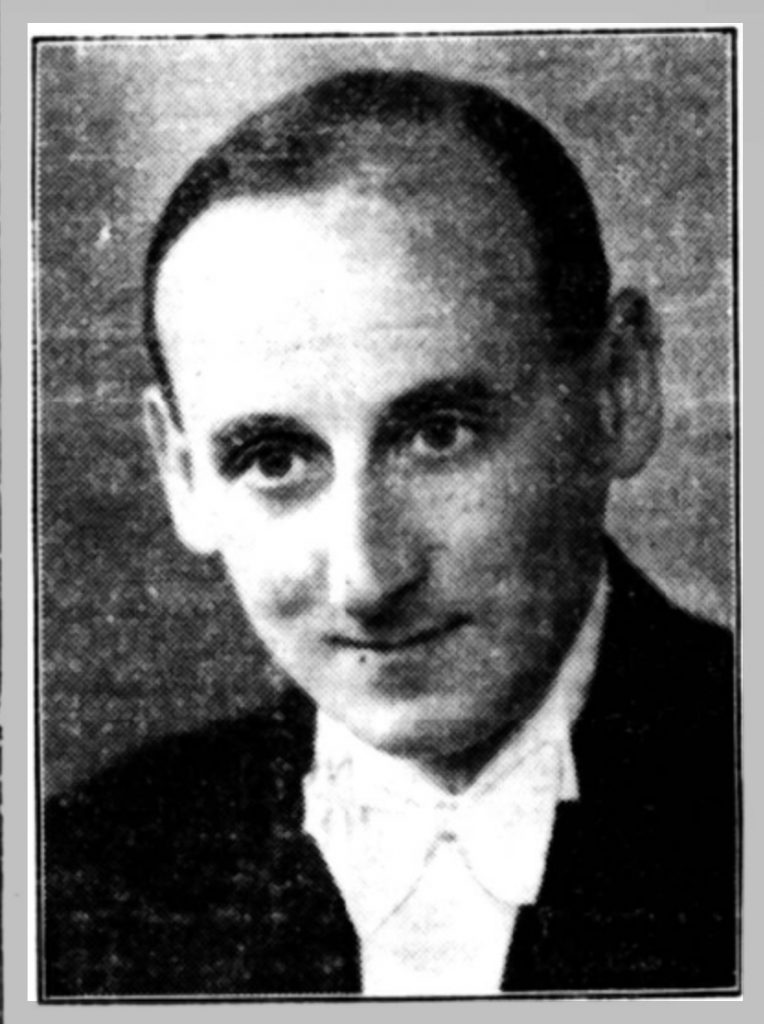