CINEMA STAFF UP ON THE ROOF ESCAPE PRISON 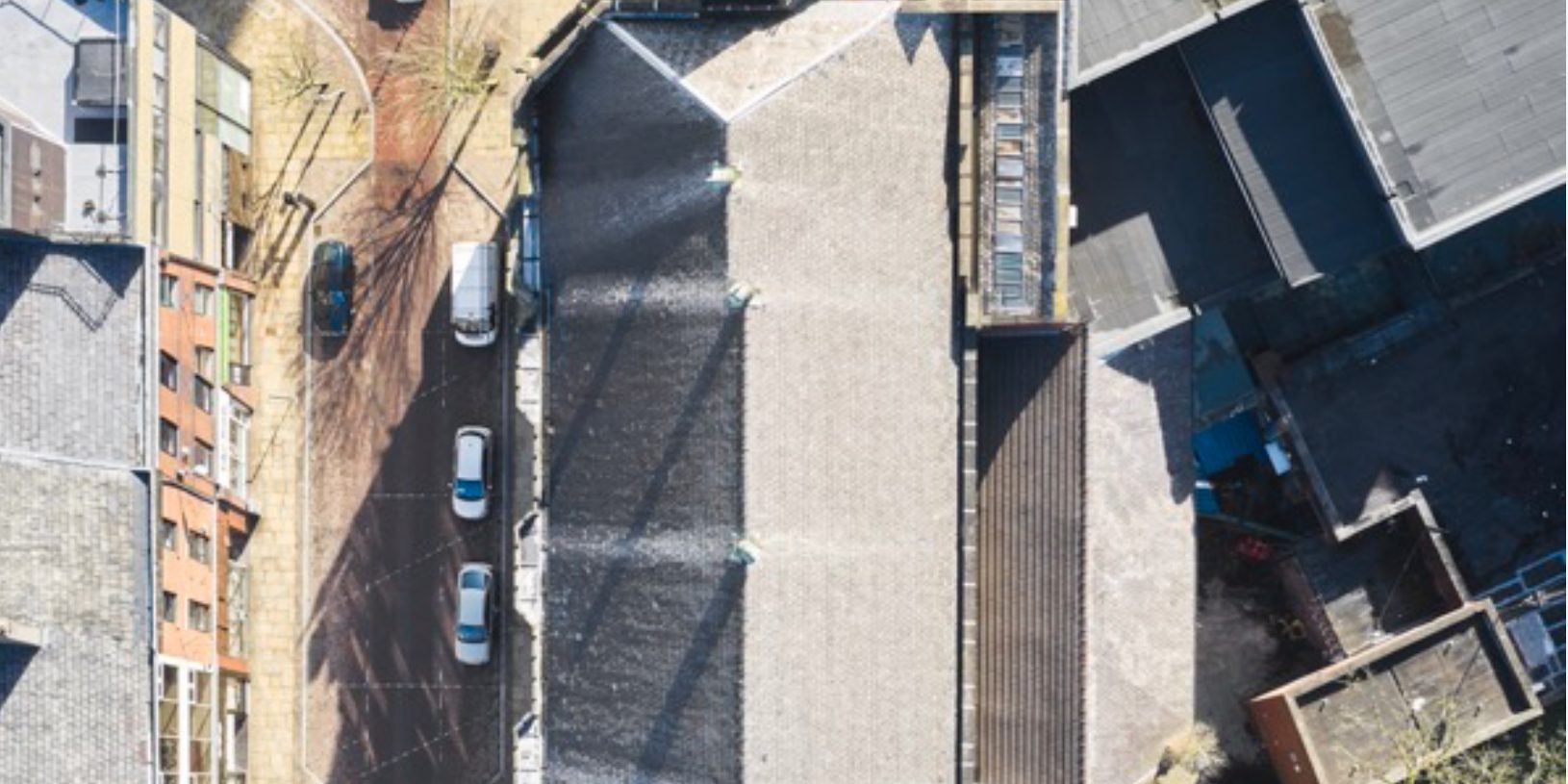 CINEMA STAFF UP ON THE ROOF ESCAPE PRISON

On this day in history, 17 August 1954, the Lancashire Evening Post reported on the court case of cinema staff prosecuted for stealing tiles off the roof of The Majestic Cinema at The Exchange, Blackburn.

‘Fines totalling £33 were imposed at Blackburn today on cinema projectionists who admitted stealing as servant, six cwt. lead flashing from the roof the Majestic Cinema. Blackburn. They were chief projectionist Andrew Derham 40, Preston New Road. Blackburn and his two assistants, one aged 17. and the other 18. Fining Derham £23, the chairman (Alderman R Sugden) said ‘But for the fact that your employers have offered to retain you we should have sent you to prison.” The other defendants were fined £5 and £3 respectively. The Chief Constable (Mr. C. O. Looms) said 70 yards of flashing, varying in width from five to nine inches were missed. The value was £23. but replacement would cost £67. Defendants, he alleged, sold the lead to a dealer and shared the proceeds.’